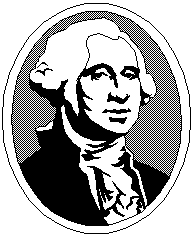 Since 1862, there has been a tradition in the U.S. Senate that George Washington’s Farewell Address be read on his birthday, February 22.

Though it’s considered to be his best and most famous speech, it was never actually delivered orally by President Washington but was published in the newspaper.